I was just enjoying a winter vegetable soup for lunch, and pondering over the variety of vegetables I’d put into it … when I was jolted back to reality with the realisation that my soup was like life itself!

Science - Quantum Physics to be exact -  tells us that everything is made of energy. My realisation was that at our very essence we are simply balls of energy, floating in a huge soup of energy. My apologies for this perhaps over simplistic way of describing life in our universe! And what is energy?

It’s a form of vibration

Although we look solid — we’re not.

In a similar way, while a movie is made up of thousands of individual frames the projector runs them so fast that it creates an illusion of movement, colour, sound and even density. 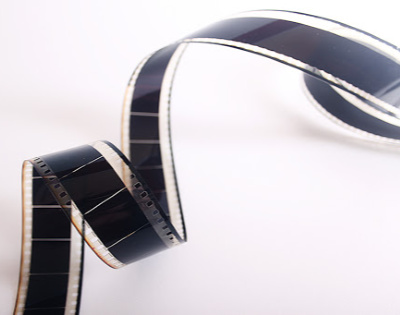 But this isn’t an article about quantum physics

Firstly it would turn into a tome, and secondly it’s so complex even the quantum physicists don’t fully understand it — so what chance do I have! If you’re interested in the details, Google it and do some research for yourself.

So … we’re vibrating at a frequency

We tend to draw and be drawn to, others who match our frequency. So we attract people to us based on the vibration we give off. You’ve no doubt heard the terms,‘like attracts like’ and conversely, ‘misery loves company’? To use a musical analogy; if I play a note on a violin, the matching string on a violin nearby will also begin to vibrate.

Our thoughts are a very fine form of energy

This can be challenging when we don't like what we see

The temptation when we don’t like some aspect of our lives is to try and change things ‘out there’. But to be effective, every change starts with you. You can begin by changing your thinking patterns. All change in your life starts with your thinking. I say this so that you can be aware and change any negative thinking patterns to something that’s moving you in the direction you'd prefer to go.

What are thoughts, and where do they come from? 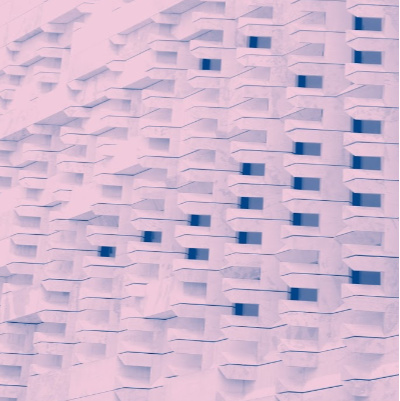 Most are thoughts you’ve thought before. They can be useful for producing the day-to-day outcomes you want in life; the habits that support an easier life.

But repetitive thoughts also create problems. If they're negative they could be destroying your confidence and self esteem.

Other thoughts can be more random, and might even be outside your conscious awareness.

Why it's useful to pay attention to your thoughts

Many of your thoughts become things. When you think something over and over it manifests in your life. You create it as your reality. This means you’ll see evidence of the thoughts you’ve been thinking through what’s occurred your life thus far.

How to change your thinking

The first step is to become really aware of your thinking. You can’t change anything until you become aware of it so begin by paying attention to the quality of your thoughts. Are they happy, loving thoughts? Are they negative, self-reprimanding thoughts? Maybe they swing wildly from one extreme to the other!

But, what if they're mostly negative?

That's great! Honestly — because that means you're on the way to changing them. Awareness is the first step, remember?

Yes, it’s no use using self-flagellation as a means of changing those nasty thoughts, because that’s just adding more negative thinking on top of the already negative thought! Instead, when you notice a sly, toxic thought slip in the back door of your mind, celebrate that you caught it before it began infecting the rest of your thinking. Then change it to something positive.

Let’s say a thought slips in that goes something like, “I’ve done it wrong again! What the hell is wrong with me?!!” As you notice it you could say, “Wow, that’s fantastic, I just noticed that thought slip through. That’s great.” Then replace it with something that’s believable for you and that’s positive. For instance, “Making mistakes is a normal part of learning. I’m so glad I have the ability to learn.” Notice how that feels better in your body.

You'll need to be vigilant

You think 50,000 - 60,000 thoughts a day. That’s one hell of a lot of thinking! Weeding out negative thoughts will be an ongoing process but, like many things, it get’s easier the more you do it. As you do this weeding you’ll be creating new neural networks that make it easier to think more positively in the future.

Then look around you 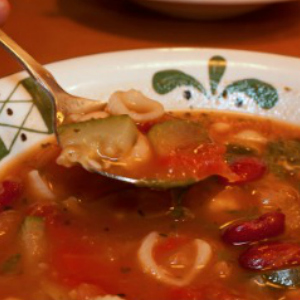 Keep focusing on what you want and pretty soon you’ll see, hear and feel the evidence of your changed thinking in the world around you. Your life will be transformed, the people will have changed, and that old life will be just a memory.